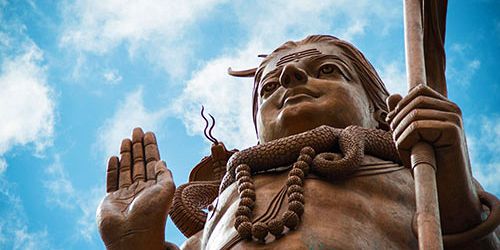 Tamarin Bay is home to hundreds of dolphins and whale which you can discover through one of our many Dolphins and Whales’ trips.
from 0€
Book Now