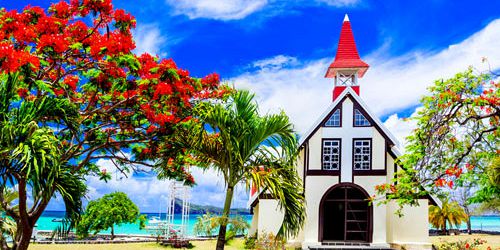 With our Underwater Adventures 1 Day Package, you can discover the underwater world of Mauritius and at the same time experience a selection of unique activities and adventures.
from 0€
Book Now