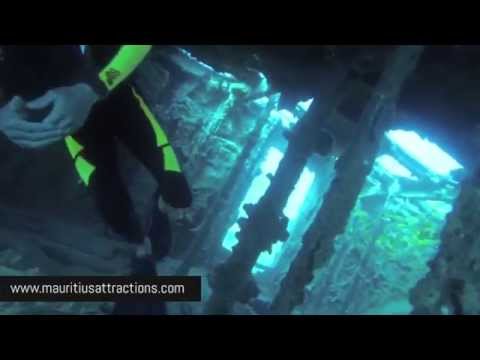 This Activity Is Not Operational Until Further Notice

Since as early as the 17th century Mauritius’ coasts has become the burial place of many ships and boats. Today more than 100 wrecks had been registered off the coasts of Mauritius’ Island.

We offer you to dive into history, into a world of battleships, trawlers, merchant ships, cargo vessels, fishing boats and many more, all hidden underwater on the ocean floor.

Dive to the Djabeda Wreck - Djabeda wreck is a Japanese fishing boat lying upright on a sandy bottom at 34 metres. The wreck is located just off the Coin de Mire (Gunner’s coin) Island. The Djabeda wreck has been damaged slightly over the years and debris can be seen strewn across the sandy floor.

The vessel is approximately 44m long, 10m high and 5m wide and stands upright in maximum of 34m depth, waiting for her visitors.

What will you see during the dive?

Dive to the Stella Maru Wreck - The Stella Maru is a Japanese trawler that was sunk in 1987 by the Mauritius Conservation society to create an artificial reef. Many of the wrecks around Mauritius are deliberately sunk artificial reefs - but don't let that put you off! Just because these vessels did not sink through more 'natural' causes does not negate their diving enjoyment.

The Stella Maru wreck lies upright on a sand bottom, next to a rocky reef at an average depth of 23 meters.

The wreck is in great shape and there is remarkably little sea growth on the vessel apart from algae, small soft corals and other marine organisms such as anemones and sea urchins.

The real attraction lies in the spectacular sight of the ship lying virtually intact on the ocean floor - a real sense of drama is felt when seeing the wreck looming ahead as you descend into the depths. Other attractions are the giant moray eels and the number of bottom dwelling creatures lying unseen around the wreck or in cervices and recesses in the coral patches surrounding it.

What will you see?

About Diving in Mauritius

Mauritius, the island of incomparable beauty situated in the Indian Ocean is home to some of the world's most breathtaking coral reefs and marine life ever to be seen. Full with bright-colored fish, the underwater world of Mauritius can be deemed a natural wonder.

Each dive becomes a unique experience when looking at colorful fish like the butterfly and soldier fish, large corals, majestic lion fish, giant lobsters, scorpion fish, stone fish, barracudas - and with a bit of luck you will get to see dolphins or water turtles.

This Activity Is Not Operational Until Further Notice 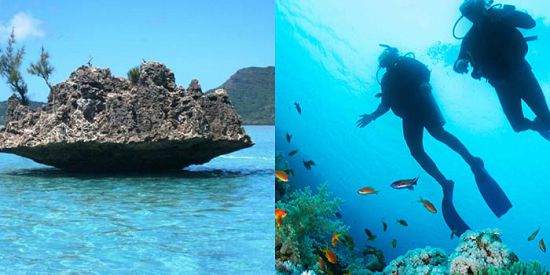 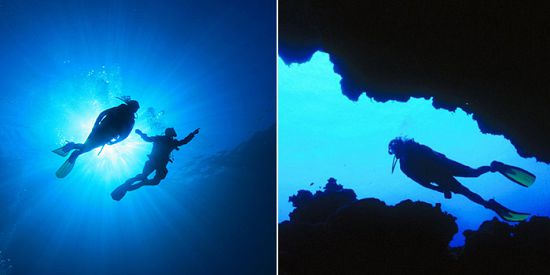 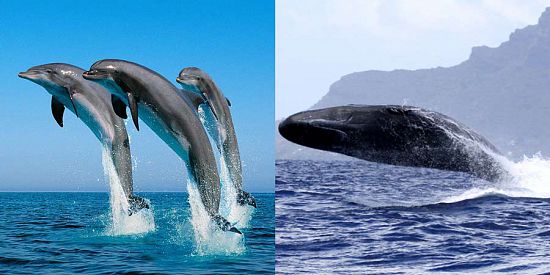 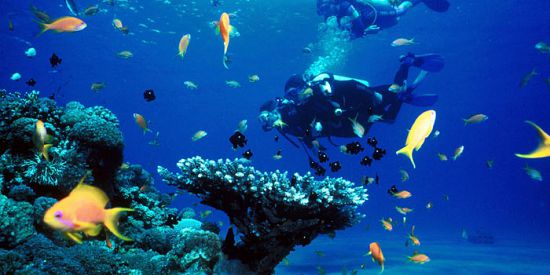