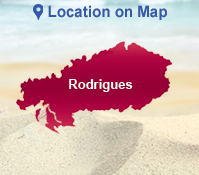 Discover Rodrigues like it was 300 years ago! The Giant Tortoises Park which is situated in the southern part of Rodrigues Island is a 20 hectare nature reserve where you will get to discover more than 110,000 endemic and native plants as well as the giant tortoises - a truly unique experience.

The region has been very minimally invaded by humans and hence is as natural as it gets! You will fall in love with the nature reserve and the friendly giant tortoises!

The Visit Of The Giant Tortoises Park (Rodrigues) includes:

The Rodrigues Island Airport transfer service is offered in all parts of the island, taking you to any region across the island. Do note that the transfer is subject to availability.

All drivers speak fluent English and French.The drivers, citizens of Rodrigues will be happy to provide you with information about Rodrigues and each of its sights.

There is high emphasis on being on time and providing reliable service to customers.

The Giant Tortoises Park which is situated in the southern part of Rodrigues Island is a 20 hectare nature reserve where you will enjoy a unique experience of discovering more than 110,000 endemic and native plants as well as the giant tortoises.

The reserve is a conservation project that was started by Owen Griffiths, a zoologist whose dream was to recreate the fauna and flora as it was when the first settlers arrived in Rodrigues.

The visit to the cave is a guided tour where you will be accompanied by experienced (and quite entertaining) guides who will ensure your enjoyment and safety during the caves tour.

At the Giant Tortoises Park museum you will find 3 separate exhibitions, providing an in-depth information about the following:

In the shop, you will find a wide range of souvenirs, gifts, books, curios and typical handicrafts made locally, which will be memorable for you on your visit to the reserve.

Note: During your visit to the reserve, you can have your photograph taken with a tortoise and even have it printed on a mug as a souvenir of your visit.

At the restaurant, you will enjoy the traditional Rodriguan food, as well as snacks and a variety of hot and cold drinks for an additional cost. Special menu for children is also offered.

Odysseo - The Oceanarium of Mauritius 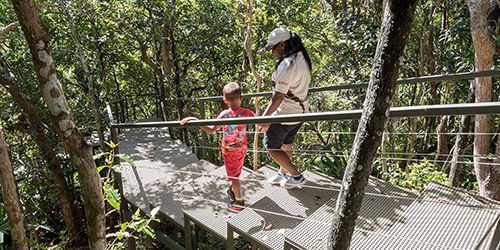 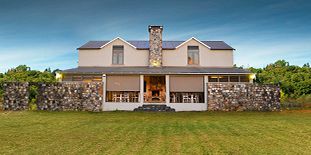 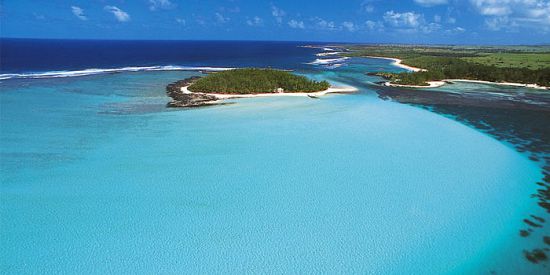