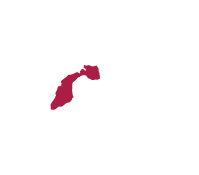 Ever thought a life without having any memorable photos, each taking you for a unique journey in time?

The camera; the device which is now so crucial to our life that it is even on our mobile phones had such a drastic effect on our lives and has being playing a key part in the preservation of our history.

Our lives would never have been the same if we couldn’t capture all the beautiful moments if we couldn’t show it off with the photographic display we all collect through ages.

The photographic museum offers us the privilege of discovering, the being of this humble object, that is, the camera, together with an enormous display of the first ever photographs taken with the ancestor of the cameras.

Visit of the Photography Museum

The visit to this beautiful stone building will definitely startle professional photographers as well as amateurs with its array of collections and worldly possessions mostly collected by some keen enthusiasts.

You can choose to opt for the guided tour profoundly offered by one of the family members of the museum founders’ or by one of their knowledgeable associates.

The guided tour of the museum lasts around an hour but as generously stated by Mr Breville (the museum founder) that “there have been people who were so lost on the picturesque display that they spent the whole day there”.

About the photography museum

Hidden behind the cobbled pathways of the back roads of Port Louis, you will be amazed by the trip down memory lane.

Born from the passionate love of Photography of Mr Tristan Breville and, his wife’s sparkling hunger for life little treasures, the museum was put in place in the late 1960s.Their daughter Marie Julie is now making it a family affair to safe keep the tradition rooted down in our human culture.

The Photographic museum greatly surprises visitors with one of the largest collections of exhibits, portrays and equipment used in the old ages mainly in the 1800s and early 1900s.

As far as photography is concerned, you will discover photography from its early roots when the principle of imagery copying was used dating back to the early 1800’s.

The museum also exhibits the daguerreotype process, named after the French associate photographer who successfully developed clear imagery prints on copper and silver backgrounds was first introduced in the late 1830s.

Mauritians were not left far behind in the cult of photographic imagery. A Mauritian with German origin bought one of the first daguerreotype cameras first on sale in France and from his noble camera came one of the earliest pictures ever daguerreotyped in 1842 and such is displayed at the museum.

The equipment displayed at the museum ranges from the press machine dating back from 1773 to the earlier Gaumont stereoscopic film used in cinema halls as from 1913.

The gallery includes earlier colonial sceneries of sugar barons and plantations as well as remote village way of life to the development of cities like Rose Hill and Port Louis pinnacle architecture. 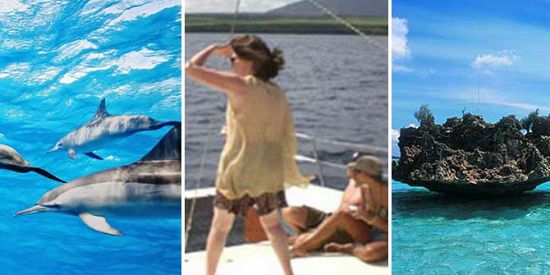 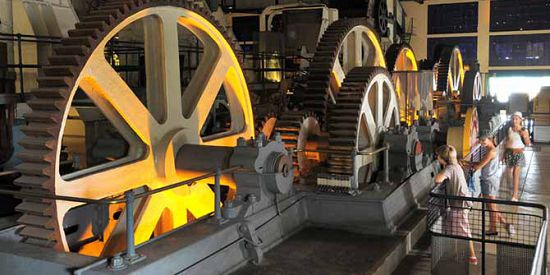 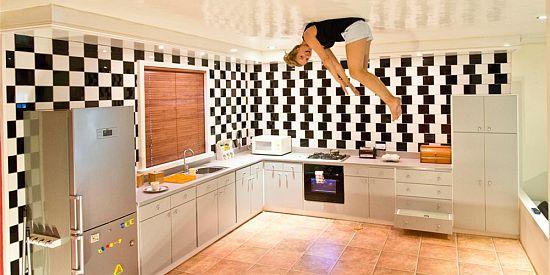 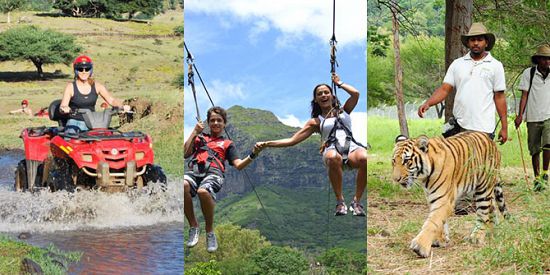 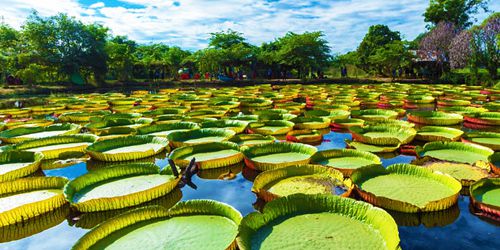 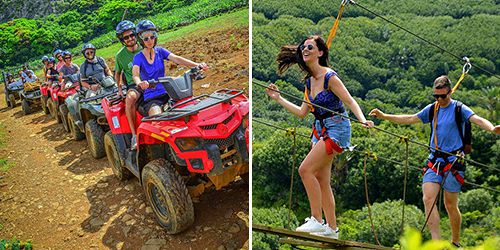